The Museum of the City of New York has a collection of approximately 1500 paintings dating from the early 18th century to the present. The oil portraits include likenesses of significant New Yorkers from the 18th century, including works by John Wollaston, John Durand, and John Singleton Copley; while the early and mid-19th century is represented by examples from accomplished portrait painters of the era, including Gilbert Stuart, John Trumbull, John Wesley Jarvis and Daniel Huntington. The cityscape paintings feature a broad and vibrant group of works that explore the life and architecture of the city from the early 18th century to the present. It includes pictures by many noteworthy 19th and early 20th century painters, including Johann Monges Culverhouse, Jasper Cropsey, Ralph Blakelock and Childe Hassam. Among the Museum’s first acquisitions were scenes of New York’s harbor and waterfront, and include works by Robert Salmon, James Bard, Fitz Henry Lane, and Antonio Jacobsen, dating from the 1790s to the early 21st century. The museum also has a collection of approximately 200 miniature portraits, including likenesses by John Ramage, Charles Wilson Peale, Mary Way, Sarah Goodridge and George Catlin.  The Museum also has an important collection of graffiti paintings, including more than 300 canvases and 60 sketchbooks by artists such as Lee Quinones, Futura, Rammellzee and Lady Pink. The collection was donated to the museum by noted Lower Eastside artist Martin Wong. 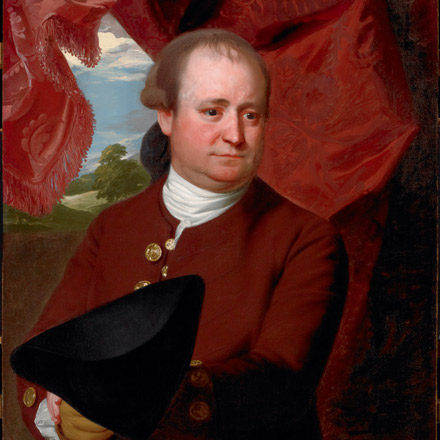 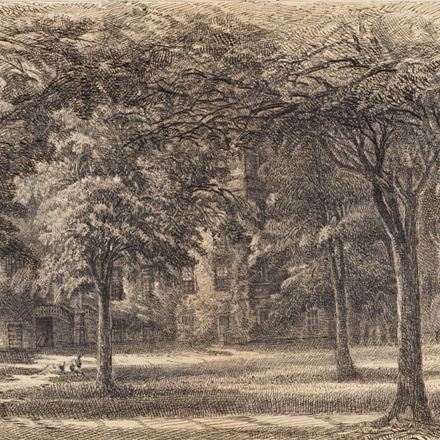 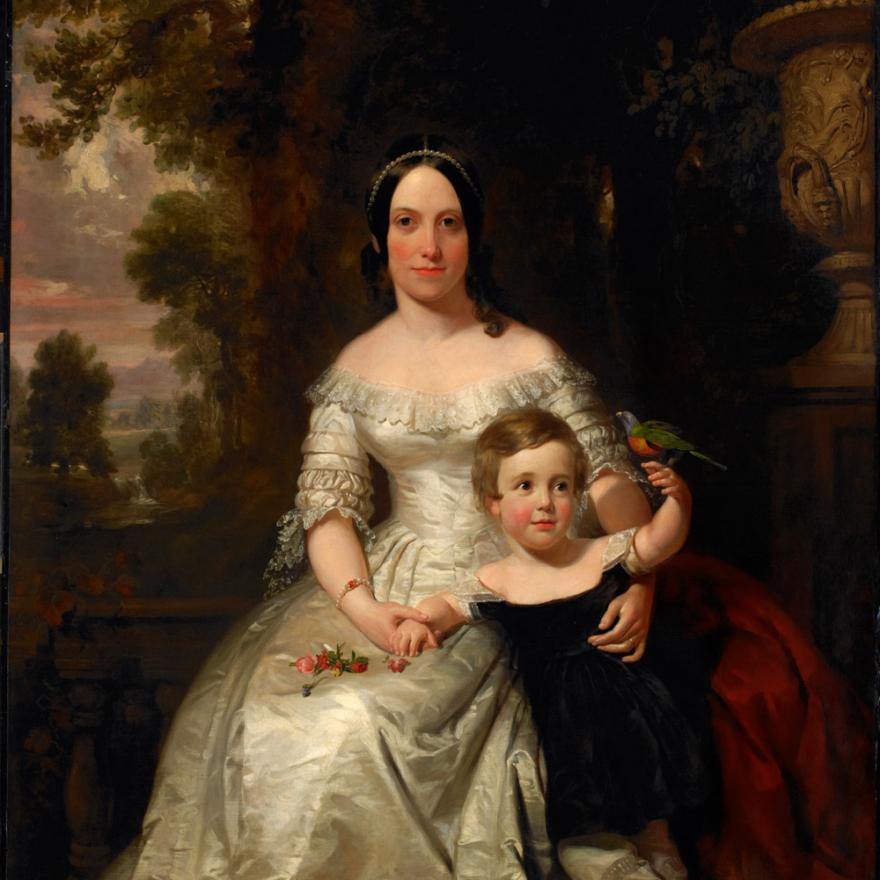 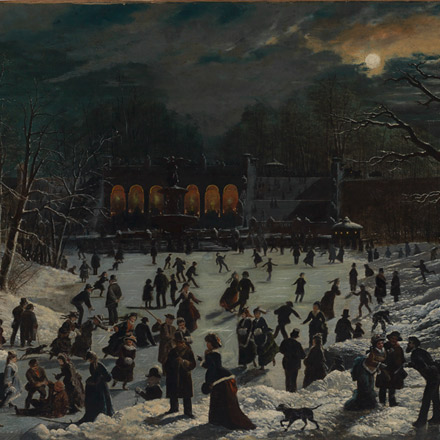 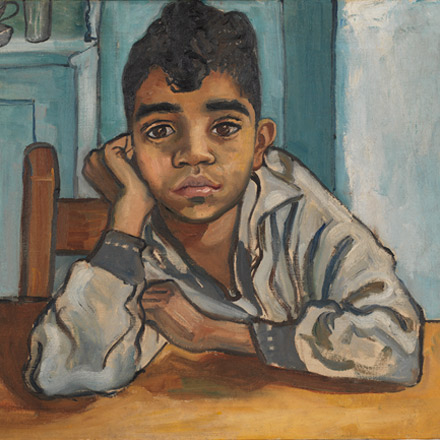 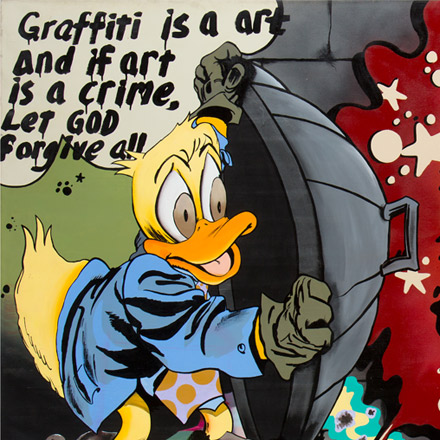