Back to Past Exhibitions

The Phantom of the Opera opened at Broadway’s Majestic Theatre on January 26, 1988. The show was an immediate hit, garnering seven Tony Awards including Best Musical. Some 12,800 performances later, the musical has become a New York institution. Over 18 million people have seen Phantom on Broadway, grossing over $1.1 billion. The production has employed approximately 6,500 people including cast, crew, musicians, and house personnel.

To celebrate 30 years of The Phantom of the Opera on Broadway, the Council of Fashion Designers of America commissioned 30 different members to express their unique takes on the iconic mask. Learn more about #PhantomFashion30 at PhantomBroadway.com/Fashion30

Bank of America is the proud sponsor of #PhantomFashion30 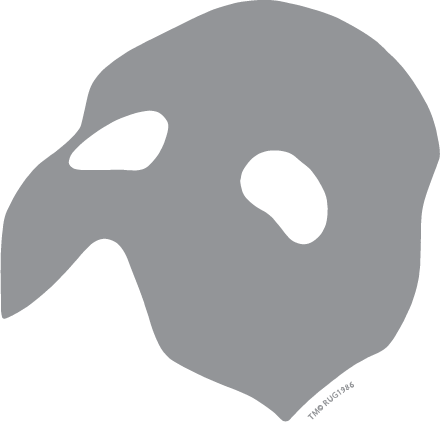