Before it became part of New York City in 1898, Brooklyn was a city of its own—the fourth largest in the nation. Even today, as New York’s most populous borough, Brooklyn remains a “city within the city,” three times the size of Manhattan. It is from this point of inspiration that The City Within: Brooklyn Photographs by Alex Webb and Rebecca Norris Webb presents more than thirty images by celebrated photographers Alex Webb and Rebecca Norris Webb.

Alex Webb has sought to canvas Brooklyn with an emphasis on exploring its tremendous cultural diversity, from Mexican and Caribbean Brooklyn to Chinese Brooklyn. By contrast, Rebecca Norris Webb has photographed the green heart of Brooklyn, its parks and gardens, as the contemplative core for this body of work. Through the work of Alex Webb and Rebecca Norris Webb we come to see the complex beauty of the borough—its people, its urban landscape, and its verdant green spaces. 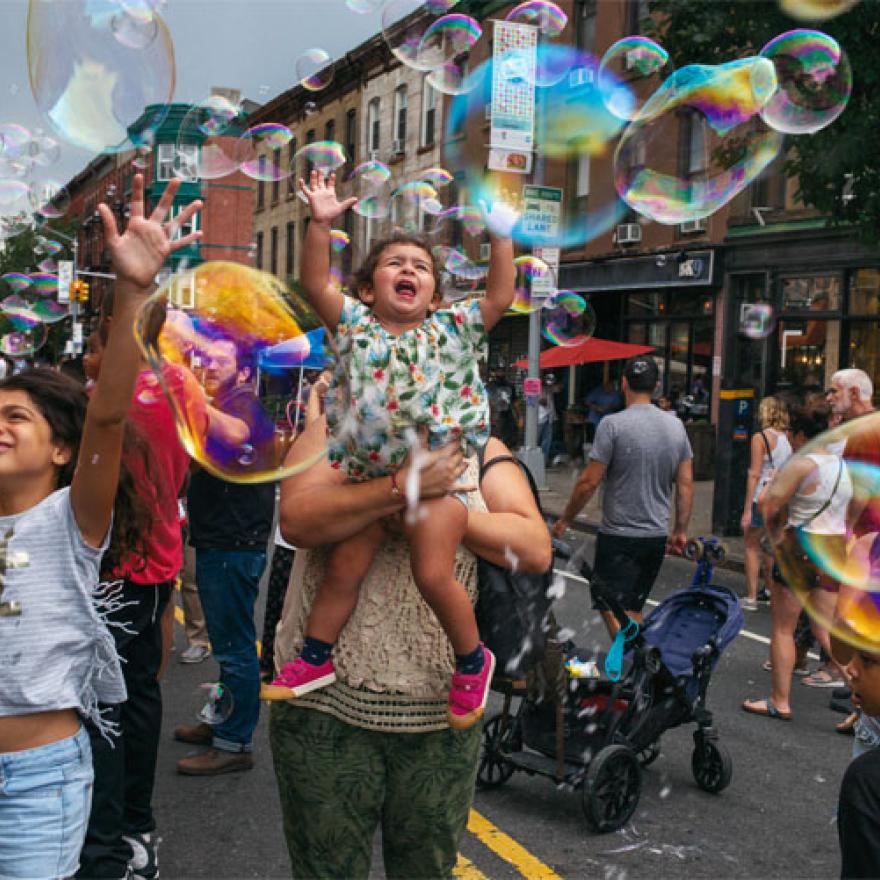 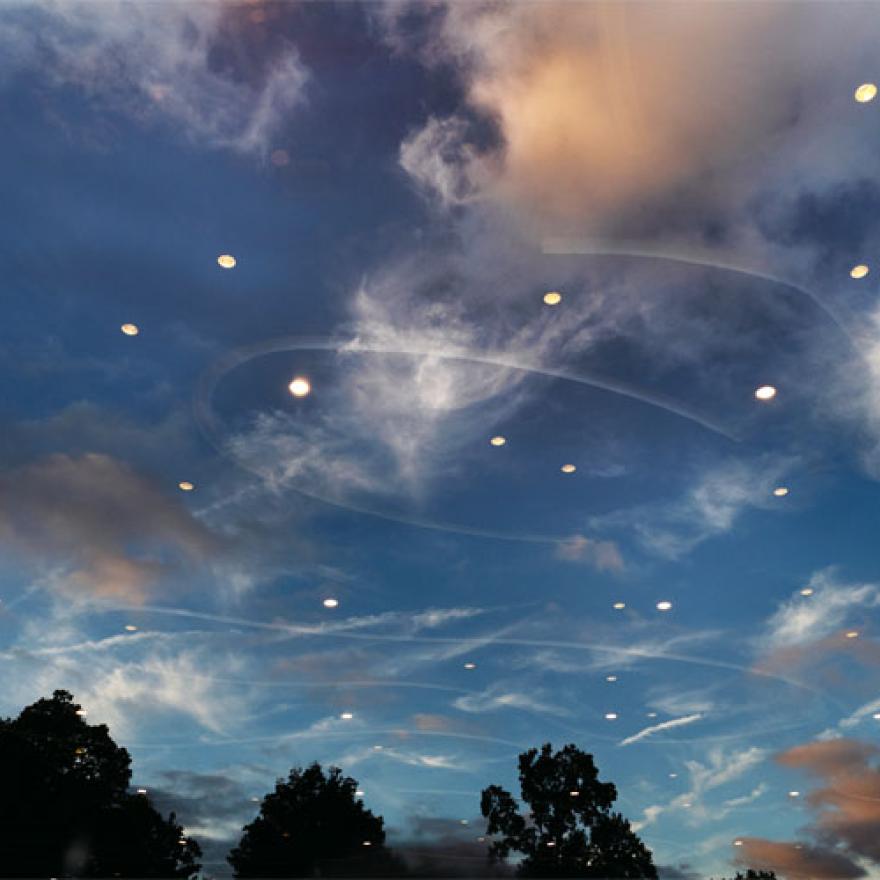 The City Within is made possible in part by Cherylyn and Chris Ahrens, Bill and Victoria Cherry, Susan Griffith and David Neill, Marina and Andrew Lewin, Jennifer and Andrew Marrus, and Ann G. Tenenbaum and Thomas H. Lee.

What’s On for The City Within