The Museum is pleased to announce the completion of Illuminating New York City History through Material Culture, the National Endowment for the Humanities-funded project to process, catalog, digitize, and rehouse the Ephemera collections.

Over the course of the three-year project, we reviewed and processed the existing 45 small, artificial ephemera collections to create 18 subject-based collections. Finding aids for the collections can be found on the Museum’s Catablog. 6,183 objects were digitized through the project, and 13,345 associated images are now available to the public through the Museum’s online Collections Portal. Digitized materials include over 100 speakeasy membership cards and bootleggers price lists, approximately 800 New York City restaurant menus, nearly 1,200 advertising trade cards, and numerous invitations, programs, and menus commemorating groundbreakings, celebrations, and visits of distinguished guests. Materials range from the late 18th century to the early 21st century, and documents the evolution of one of the world’s greatest metropolises.

The project has made the Ephemera collection much more accessible, and many objects have been featured in recent MCNY exhibitions, including New York at Its Core and Posters and Patriotism: Selling WWI in New York. Ephemera helps to illustrate the history of the city in New York at Its Core, through pieces such as an invitation to celebrate the completion of the Erie Canal in 1825, a “Cholera Health Reporter” which was published daily during the 1832 epidemic, and bootleggers’ price lists from the Prohibition era.

As the Archival Technician for the project, and now the archivist for the Manuscript and Ephemera collections, the ephemera has earned a special place in my heart. I am not a native New Yorker, so spending time with objects documenting New York City life, from subway lines and restaurants to milestone events, taught me a lot about the city I now call home. Below are a few of my favorite objects. Explore the portal to find yours! 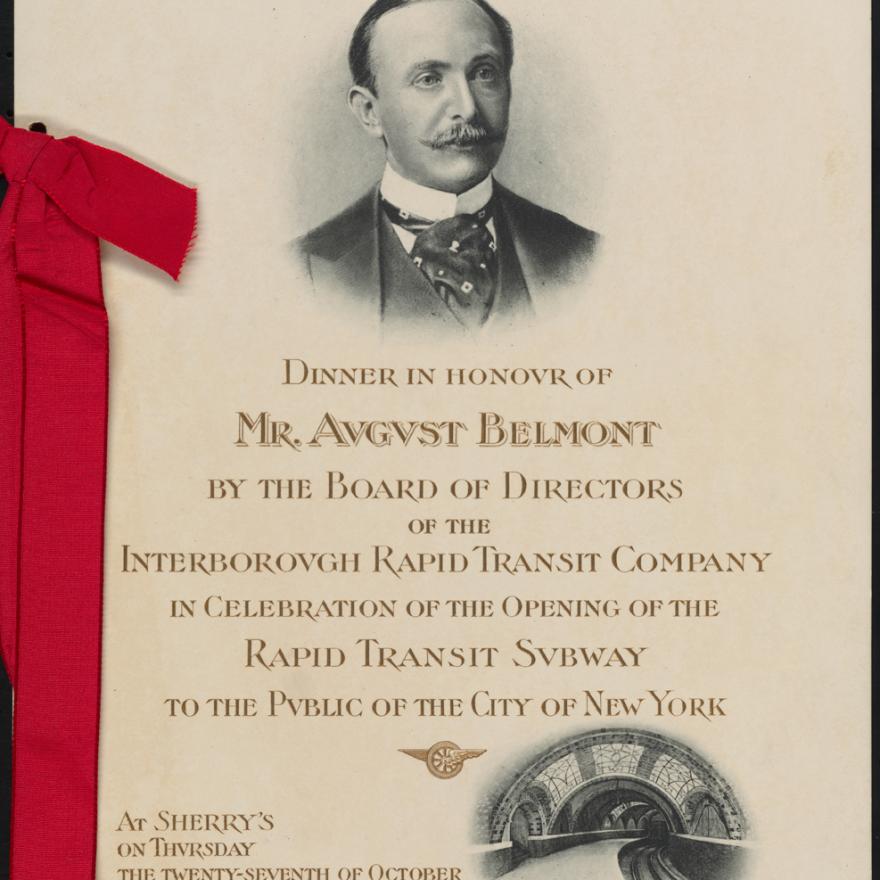 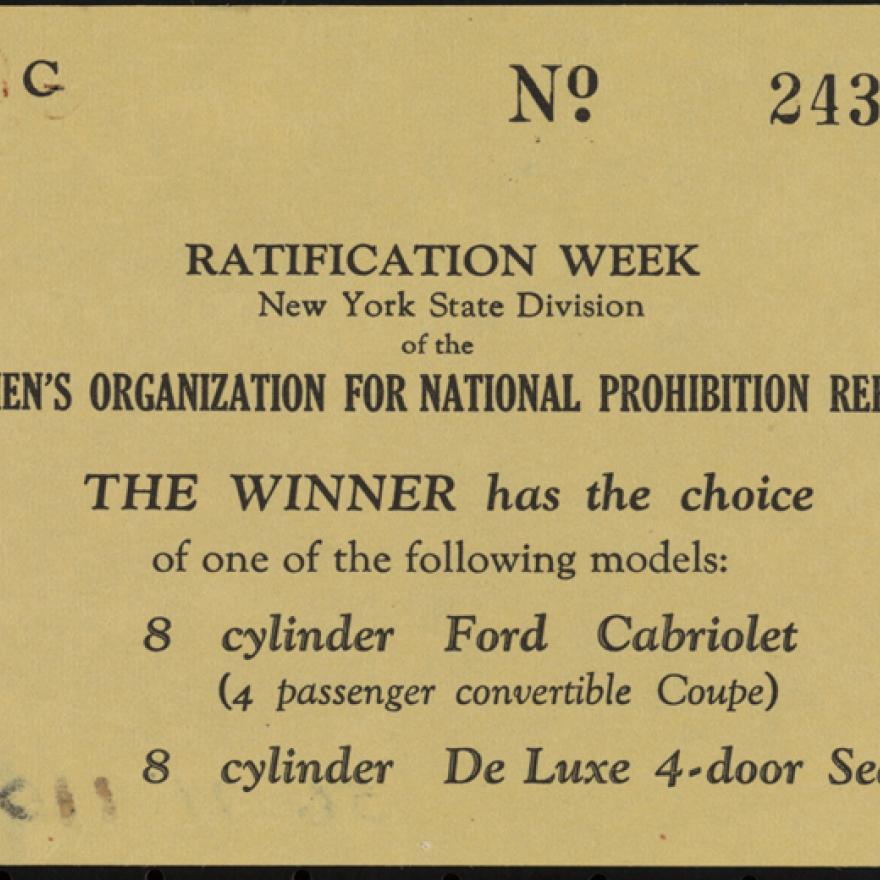 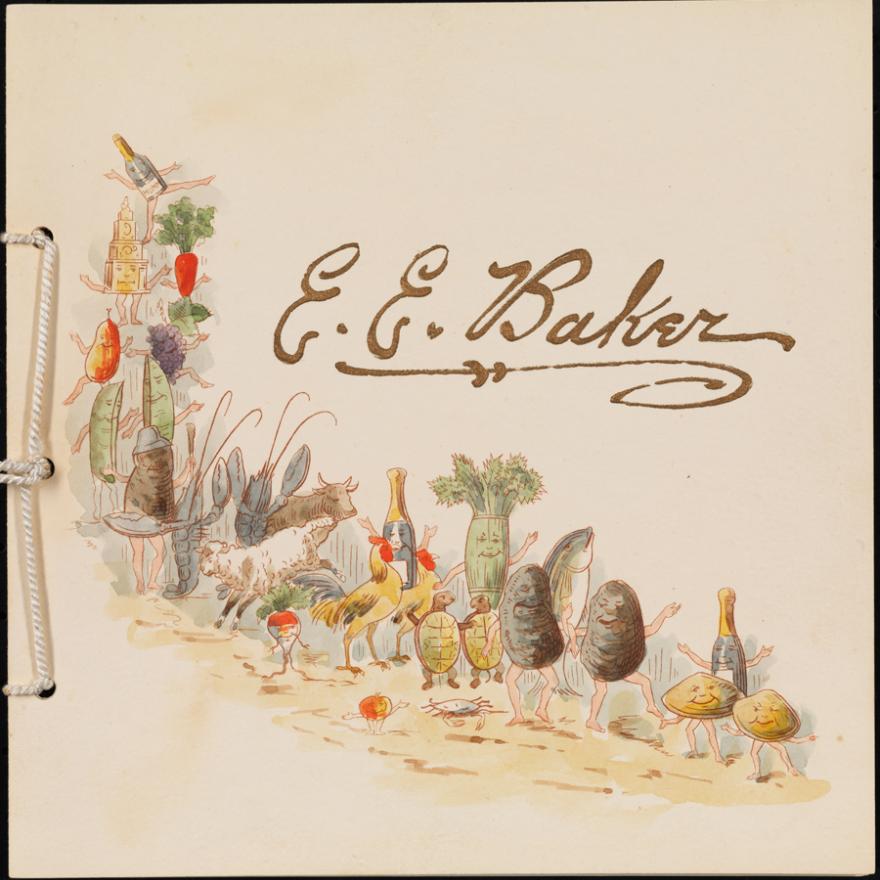 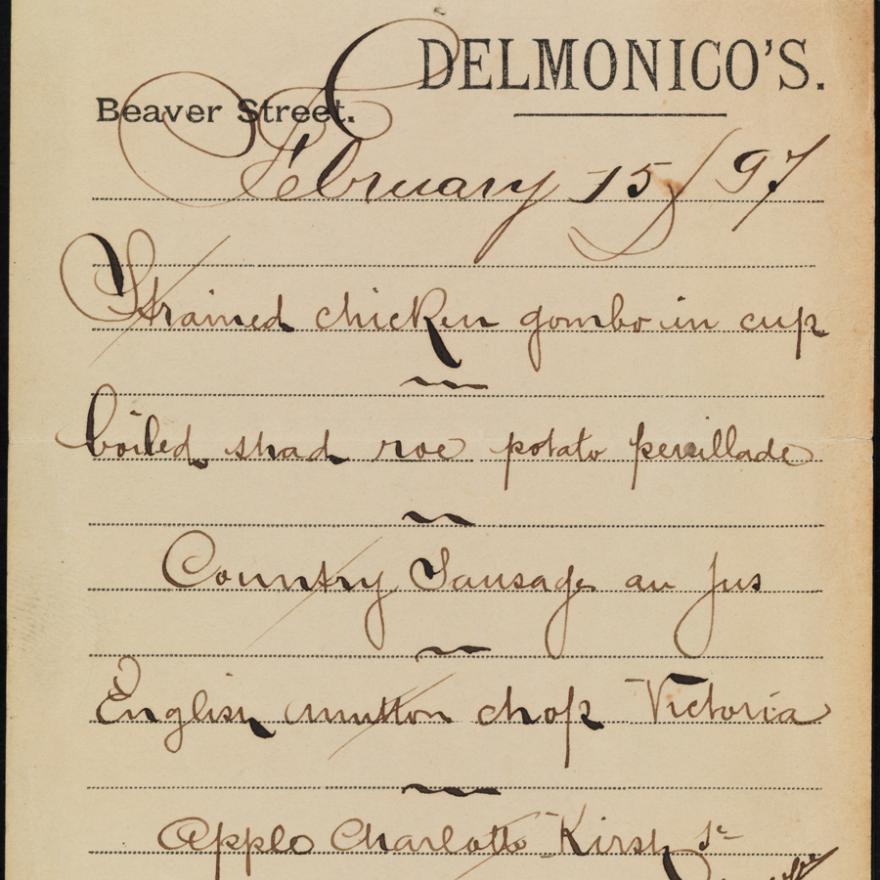 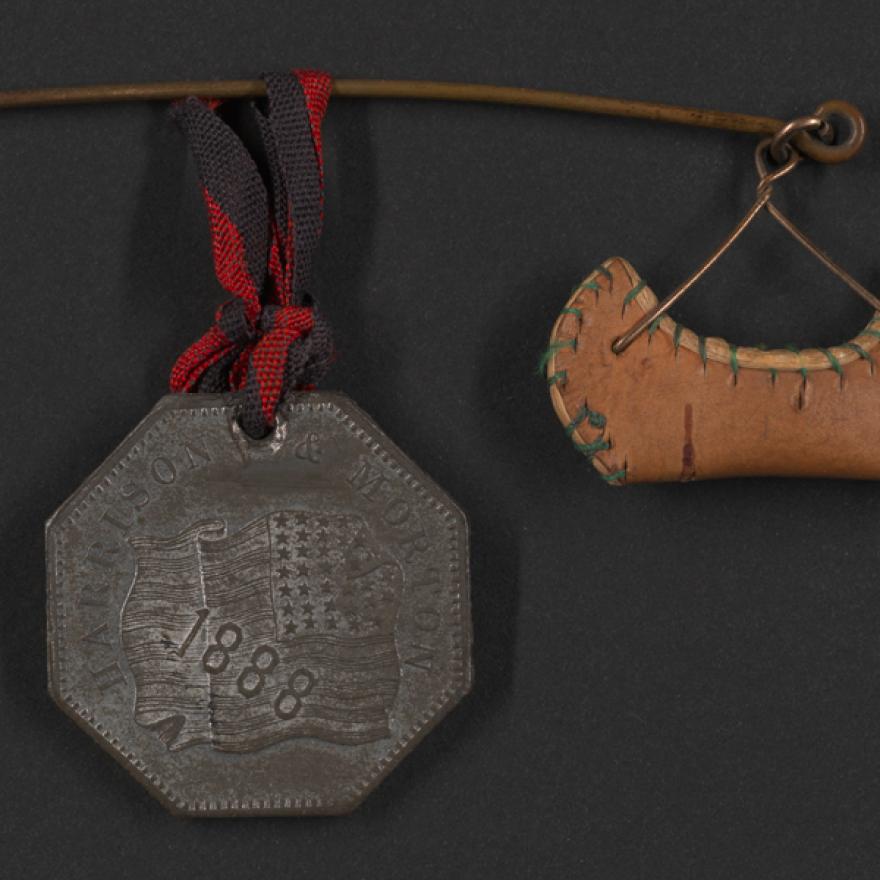 The Museum is grateful to the National Endowment for the Humanities, whose support has allowed us to share the images included in this post, along with several thousand other images from our ephemera collections. Images of all objects digitized during the project are now available via the online Collections portal.