The 2017 Women’s March was a worldwide protest held on January 21, 2017, to advocate legislation and policies related to human rights, women’s rights, immigration and healthcare reform, racial equality, religious freedom, and LGBTQ rights. The rallies were largely a reaction to the 2016 election of Donald J. Trump as President, whose inauguration was the day before the March on January 20, although they were not explicitly organized as anti-Trump protests. It was the largest single-day protest in United States history, drawing over 4 million participants. Marches were held in major US cities, including Washington DC, New York, and Boston, in small towns, and internationally. The Women’s March in New York City began near the United Nations and marched to Trump Tower on Fifth Avenue. The event drew approximately 400,000 participants, and featured speeches by New York City First Lady Chirlane McCray, and actresses/activists Cynthia Nixon and Helen Mirren. New York State is the birthplace of the United States women’s movement – 2017 marked a century of women’s right to vote in the state – so it was affirming to have such a unifying, well-attended event in the city.

The Museum felt that this was an important event in New York City history that should be represented within the collections. We are not actively collecting materials for our Manuscripts and Ephemera collection – we review objects that are offered to us on a case-by-case basis – but due to the ephemeral nature of protest signs, we wanted to act quickly and proactively. We decided the best way to solicit materials was to post a call for ephemera on Facebook – a first for the Museum. The Women’s March was largely organized using social media, which is why we chose to use that platform. We asked New York City March participants to submit photos of signs and other ephemera they had used during the March that day. We received over 50 submissions, and chose five individuals’ signs that represented the range of issues that participants were protesting: the alleged influence of Russia’s President Putin on the election; Trump’s perceived attitude toward women, immigrants, people of color, democracy, and the planet; and his skepticism toward information commonly believed to be factual. The signs also reflect the feeling of unity of the March. 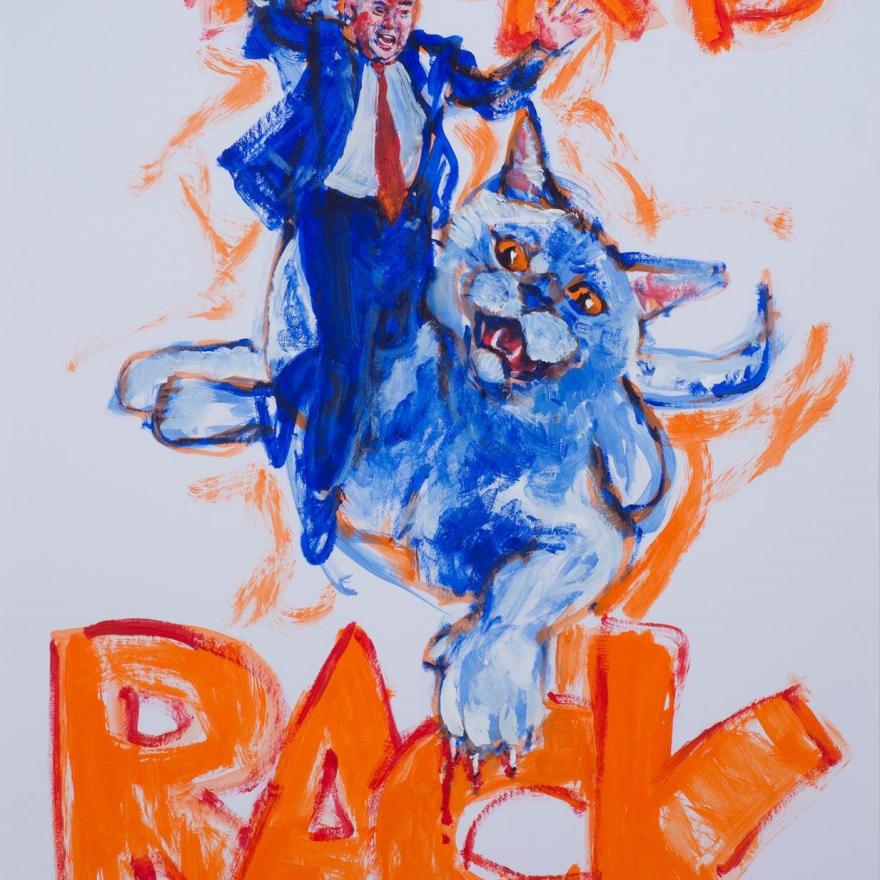 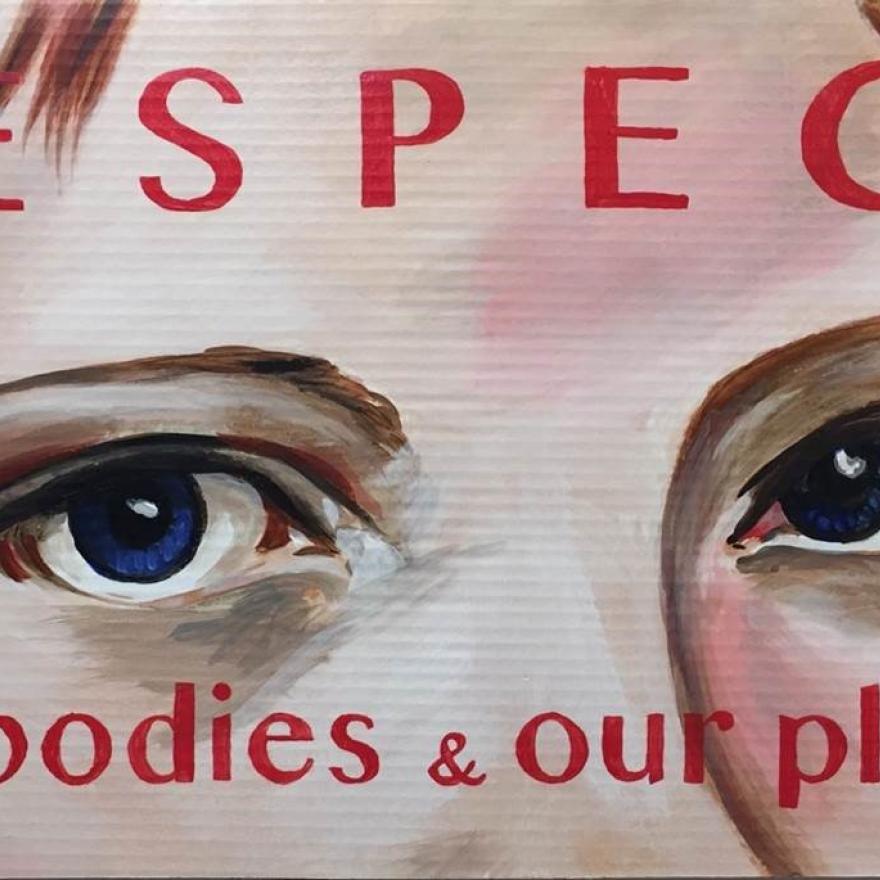 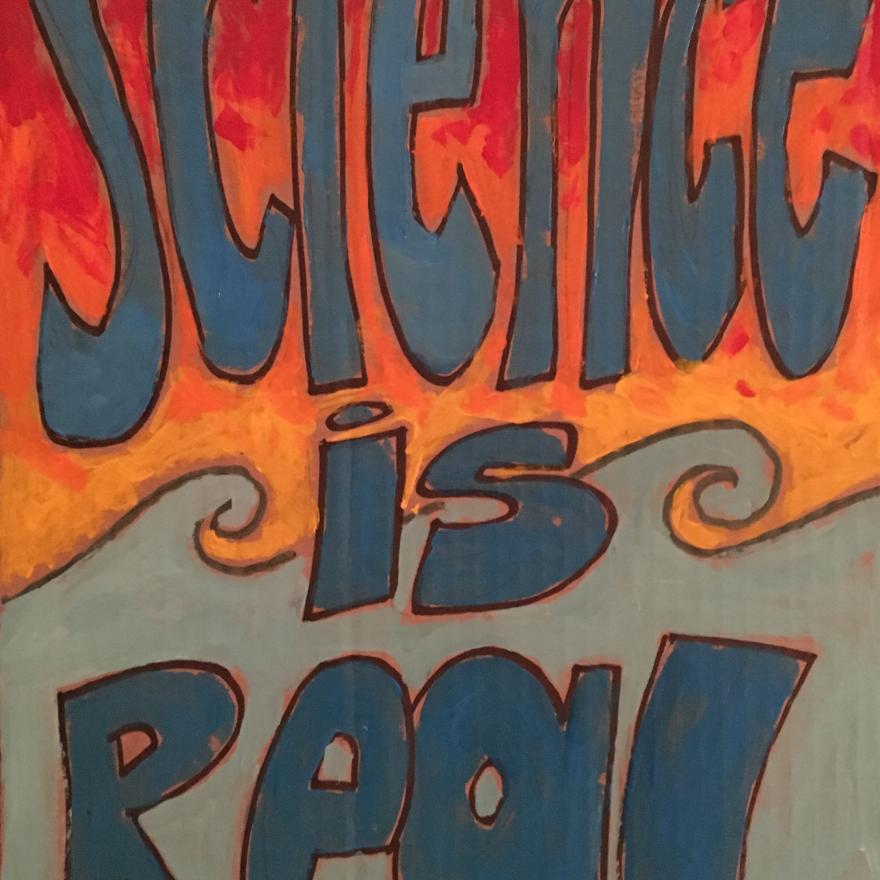 Another post-election event we wanted to capture in our collection was “Subway Therapy”, the thousands of sticky notes written and displayed in the Union Square subway station in the wake of the 2016 election. The project was conceived of by artist and activist Matthew “Levee” Chavez, who understood that New Yorkers would need a space to share their thoughts and feelings. Chavez donated over 700 notes reflecting messages of fear, hope, and solidarity to the Museum’s ephemera collection. With the rapid pace of current events of the past year, it has been an interesting time to be the custodian of an ephemera collection. We do not want to miss the chance to have important events represented in the Museum’s collections, but often that importance often only becomes clear with hindsight. 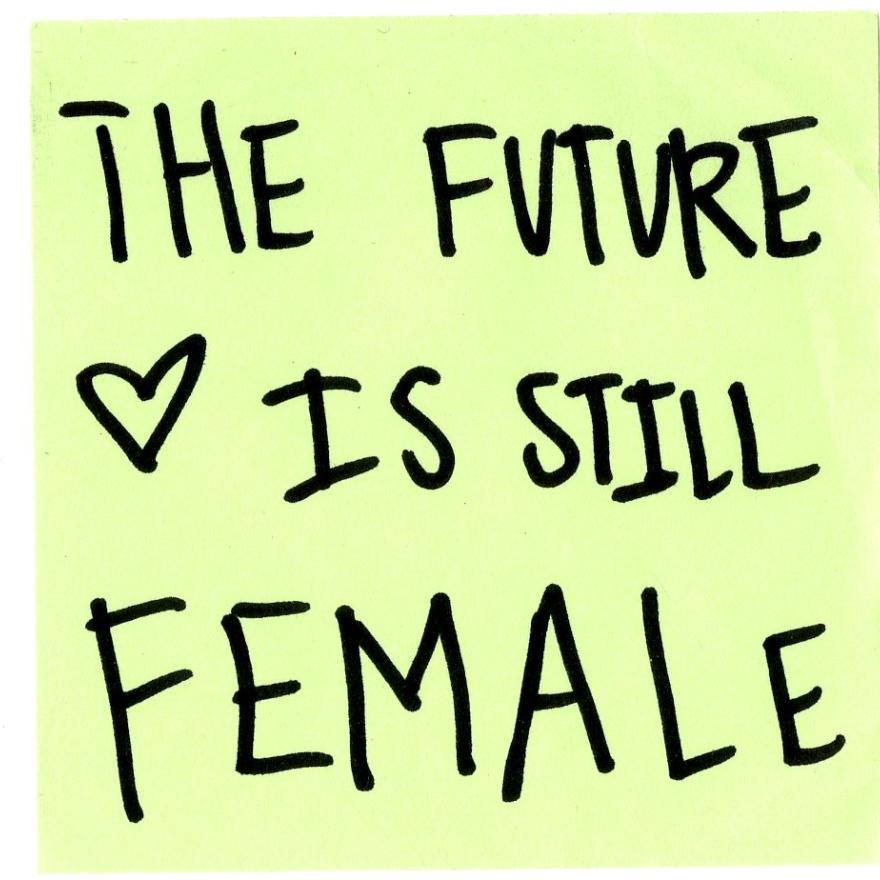 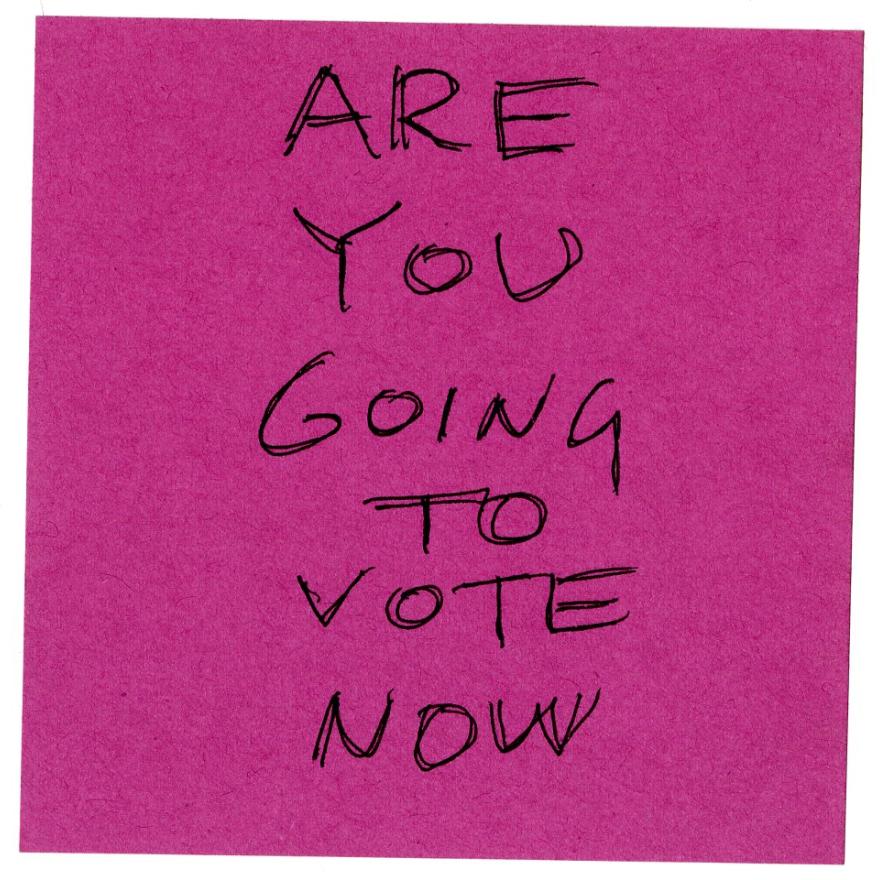 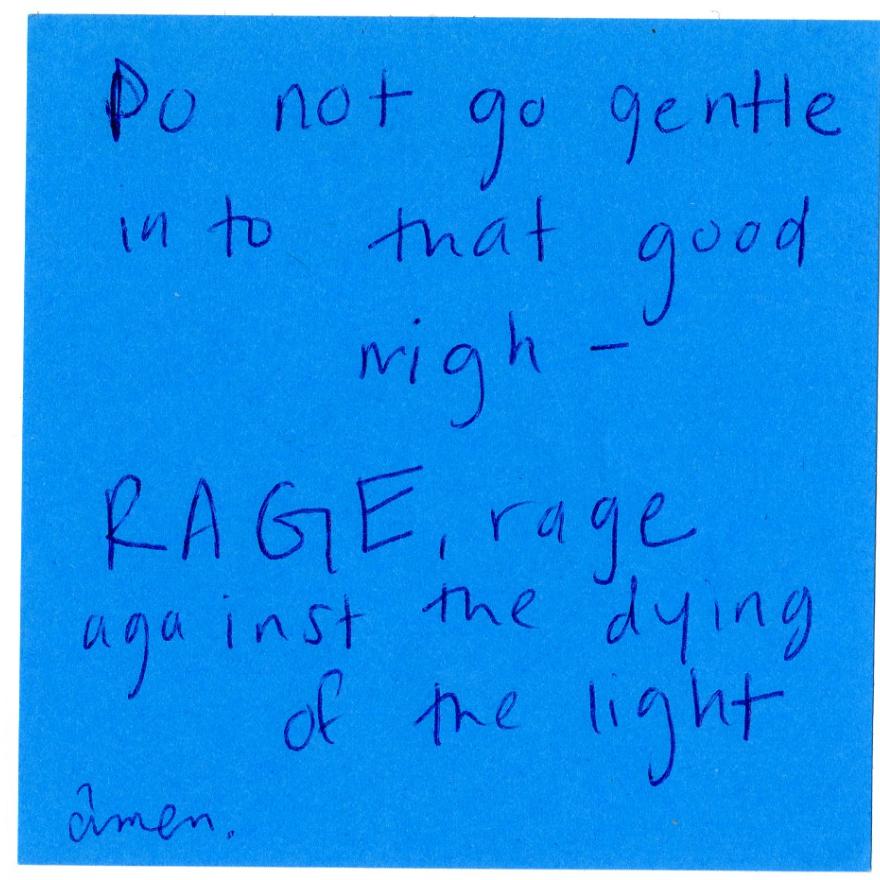 The Women’s March signs and “Subway Therapy” notes are included in the Museum’s Beyond Suffrage: A Century of New York Women in Politics exhibition, which is on view through August 5, 2018.

A Century of New York Women in Politics