August 25 marks the 100th birthday of Leonard Bernstein. We’re getting in on the world-wide celebration of the conductor, composer, and New Yorker with a few highlights from the Museum’s collection. Happy birthday, Lenny!

Bernstein was born in Lawrence, Massachusetts. He started taking piano lessons at the New England Conservatory of Music at age 13, and graduated with honors from Harvard University two months before his 21st birthday. After Harvard, Bernstein studied conducting at the Curtis Institute of Music in Philadelphia, and during the summer break, he made his symphonic conducting debut at the newly founded Tanglewood Music Festival. Though often in New England for gigs, Bernstein shared an apartment in New York City with his good friend Adolph Green. Green, his writing partner Betty Comden, and a few friends formed an act called The Revuers. When they performed in Greenwich Village, Bernstein would often serve as their accompanist.

Bernstein met the dancer Jerome Robbins in 1943. Robbins was looking for a composer for his ballet about three sailors on leave in New York. The resulting “Fancy Free” premiered in 1944 with Bernstein conducting. In December of that year, On the Town opened on Broadway. An expansion of “Fancy Free,” the musical marked Bernstein’s Broadway debut as well as the first Broadway appearance of Robbins’s choreography and book and lyric authors Comden and Green.

Bernstein went on to compose five more full-length musicals including Wonderful Town and West Side Story. He also contributed original compositions to plays.

Find out where to join in the birthday celebrations here. And stop by the Museum to see more images of Leonard Bernstein as part of Through a Different Lens: Stanley Kubrick Photographs. 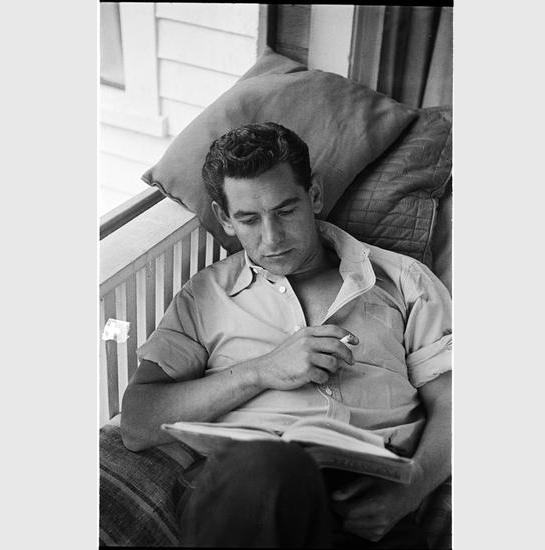 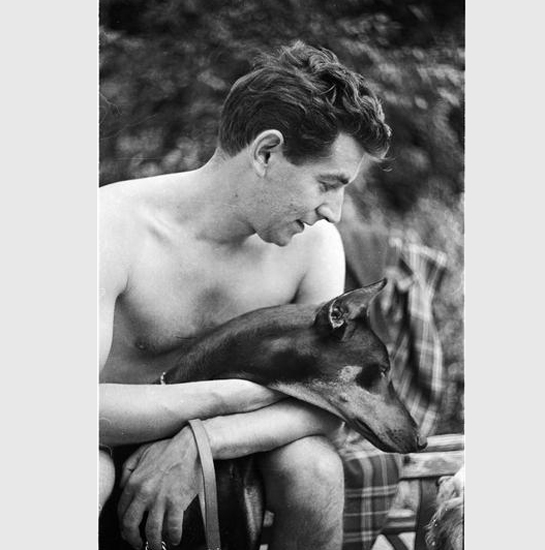 Through a Different Lens

When Love Comes so Strong

Rhythm & Power: Salsa in New York digs into salsa’s history as an art form and social movement. Our Theater Collection curator takes a look at how that movement translated and transferred on stage.
City Arts Tuesday, April 3, 2018

Oh, what a beautiful opening night for Oklahoma!, the first musical from composer-lyrist team Rodgers & Hammerstein. To celebrate its 75th birthday, we delve into the history of the legendary musical with objects from our Theater Collection.
See All